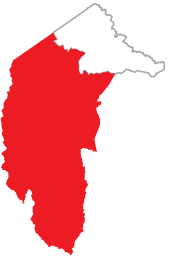 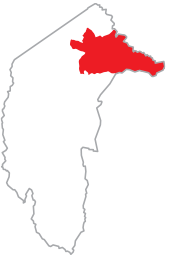 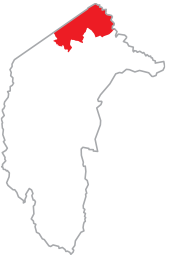 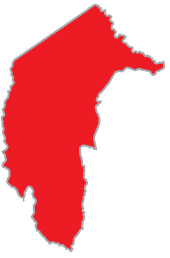 Q1 Why are you qualified to be our representative? (50 words)

Q2 If elected, how will you engage with, consult and report to your electorate during your term in parliament? (Up to 100 words)

Q3 What is your position on these major issues: (20 words each)

I will abide by the Canberra Alliance Charter of Democratic Commitments as follows:

(NB If you are uncomfortable with the wording in any these statements, please amend them and show any amendments in italics and underline them) 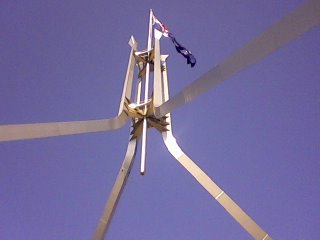 Background to the Candidate Statement

The purpose of this Candidate Statement is to give, you the voters, the candidates’ own views of how they think they will represent you and their opinion of some of the important issues facing democracy in Australia.

This is the second Candidate Statement exercise the Alliance has done.

Feedback after the 2016 ACT election:

Analysis of the 2016 candidate statements and discussion with MLAs afterward show in brief:

More information is in the 2016 CAPAD Candidate Statement analysis at a glance.

The Alliance set up a stall at SouthFest. We asked passers-by for their ideas about how elected representatives could do a better job of engaging us as constituents.

In essence people told us:

A summary of the themes that emerged is here.